When is a motion for Summary Judgment appropriate? 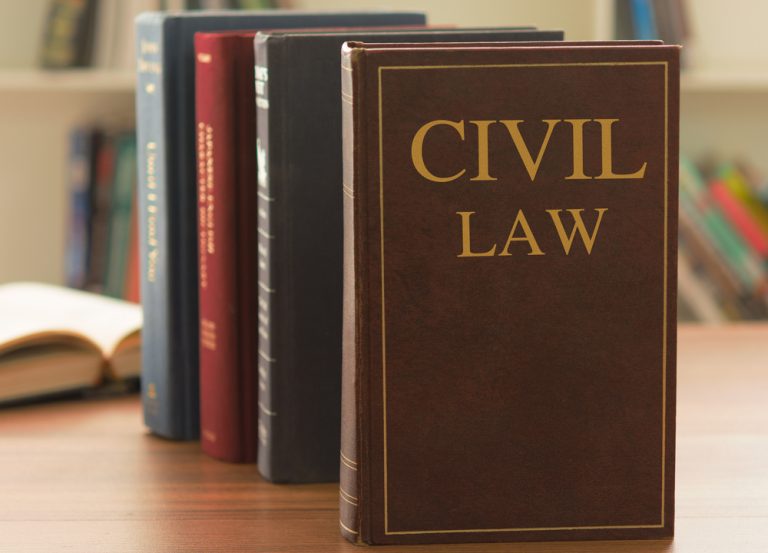 *This is a case that was argued by our office*

Since the Supreme Court of Canada’s seminal decision in Hryniak v. Mauldin, 2014 SCC 7, litigants have increasingly made use of summary judgment motions to reduce the time and costs associated with trials on straightforward matters.

Of the remaining two Defendants, Dmitri Khalife failed to participate in the action, while Yassine Jabbar defended and was examined. The matter moved forward through mediation and was eventually set down for trial. On the eve of the pre-trial, without any forewarning, the Sami Defendants served the Plaintiffs with a motion for summary judgment.

At the pre-trial, both parties indicated they were prepared to proceed to trial and the matter was scheduled for May of 2018. However, the Sami Defendants insisted on proceeding with their summary judgment motion, notwithstanding the fact that such a motion could only be scheduled a mere 41 days prior to trial. The Plaintiffs therefore brought a motion to stay the summary judgment motion on the basis that it was clearly inappropriate in the circumstances.

In her decision, Madam Justice Williams confirmed the importance of summary judgment motions in contributing to access to justice but also underlined the increasing number of cases where such motions are improperly before the court, therefore defeating their very purpose.

By their own admission, the Sami Defendants’ motion for summary judgment, if successful, would not dispose of all the issues. In fact, the motion for summary judgment pertained only to two of four defendants and, if successful, would only dispose of the main action as against the Sami Defendants, without addressing their counterclaim. Furthermore, the complex issues required findings of fact that would lead to inconsistent findings and potentially derail the fixed-date trial.

Quite apart from how difficult it would be to decide the claim against the Sami defendants separately from the claim against Jabbar, because the Sami defendants’ motion, if successful, would not eliminate the need for a trial of the plaintiffs’ claim against Jabbar or of the Sami defendants’ counterclaim, allowing the motion to proceed would require this court to consider the same issues twice with the potential for inconsistent results. A summary judgment motion at this time would also require the parties to expend time and incur costs associated with the motion at the same time as they are preparing for a fixed-date trial, not knowing what the issues at trial ultimately will be, dependent as they are on the outcome of the motion. Further, because the motion is scheduled to be heard only six weeks before trial, particularly if the judge hearing the motion is unable to release a decision quickly or if the decision is released and then appealed, there is a significant potential for the parties to lose their trial date.

The parties were ready for trial when they attended the pre-trial conference before Master Champagne on May 17, 2017. Their trial is scheduled for May of 2018. Rather than ensuring “the just, most expeditious and least expensive determination of the case on its merits” the Sami defendants’ summary judgment motion would likely delay the determination of the case and would certainly add to the cost and the uncertainty of the exercise.

As a result, the Plaintiffs were successful in permanently staying the Sami Defendants’ motion for partial summary judgment.

In closing, her Honour indicated that this issue was addressed by the Ontario Court of Appeal in Butera v. Chown, Cairns LLP, 2017 ONCA 783 a few days following the hearing of the motion. Similarly, the Court of Appeal found that partial summary judgment motions “should be considered to be a rare procedure that is reserved for an issue or issues that may be readily bifurcated from those in the main action and that may be dealt with expeditiously and in a cost effective manner”, as they are more likely to lead to inconsistent findings of fact where the allegations pled revolve around fraud, misrepresentation, and negligence.

Ultimately, the above cases confirm that summary judgment motions will be deemed appropriate only where they serve the objectives of proportionality, efficiency, and cost effectiveness.

The above situation does not apply to all cases. In order to determine whether a summary judgment motion is appropriate in your circumstances, contact a member of LMR’s Litigation Practice Group who would be happy to assist.