What’s arbitration all about? 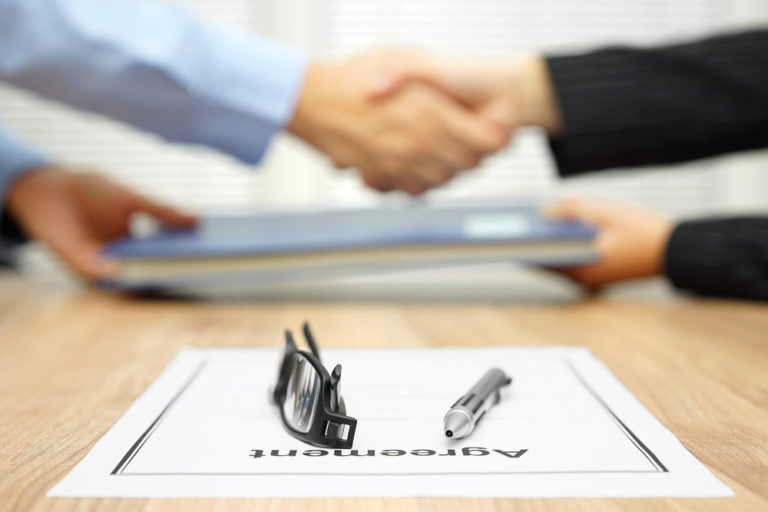 Arbitrations are an alternative to the Court process to resolve family law issues that have not been able to be settled either through negotiation or mediation.

In arbitrations, you are not looking to have the arbitrator mediate or facilitate your negotiations; rather, going to arbitration means that you are ready to have the issue in dispute decided by a third party – not a judge, but an arbitrator. If I were to try to draw an analogy to television shows, it isn’t “Let’s Make a Deal”; rather it is more like “Judge Judy” – but hopefully without the attitude.

There are a number of benefits to arbitration over litigation in Family Court:

1. You Get to Choose Your Arbitrator

In the Court process you don’t know who your judge will be when you attend Court. It may be that the judge you have presiding over your case is a recent appointment or one who in their previous life as a lawyer, worked as a crown attorney or a lawyer focused on business/corporate law. With arbitration, you can select who you want to have decide your issues. Although the selection must be someone with the necessary accreditation, the lawyers and mental health professionals who are accredited here in Ottawa come with years of family experience and an appreciation and understanding of the context of family law disputes.

2. Arbitrations Tends to Be Faster

Presently, cases started in Ottawa will only have a first Case Conference appearance twelve weeks down the road, with a trial many, many months beyond that. With arbitrations, the process can be streamlined and can often result in a much shorter time line, allowing the issue in dispute to be determined much sooner.

The arbitration process can be determined by the parties and if the parties can’t agree, the arbitrator can determine the best way for the matter to proceed. Is reliance on written material the best way to go? Should witnesses be called? The process can be developed to ensure that it is both time efficient and cost effective. Arbitrations can give the parties the ability to select their hearing date, rather than the Court docket being what makes that determination.

4. Arbitrations Can Be Less Expensive.

Due to the expediency, arbitrations can often be a far less costly process to follow. Even though the parties will need to pay the arbitrator (whereas they do not pay the judge, except for indirectly through their tax dollars), arbitration proceedings tend to be cheaper due to the fewer intermediary steps that are involved.

Privacy can be a big consideration for many people. The confidentiality of the arbitration proceeding is often something that attracts people to the arbitration process, particularly when issues relating to finances and sensitive parenting issues are to be addressed in evidence.

The parties have to agree however to arbitrate. A family arbitration doesn’t happen unless both parties agree it is going to happen.

You need to have a written Arbitration Agreement once the agreement has been reached to proceed by arbitration. A family Arbitration Agreement is a domestic contract so it has to be in writing, signed by both parties and witnessed. It must also include some mandatory terms, including the name of the arbitrator and any rights of appeal that are being reserved. In many instances, Certificates of Independent Legal Advice must also be completed.

I have been performing arbitrations for over twenty years. I would be pleased to answer any questions you might have concerning the process and to let you know of my availability to assist in resolving your case through the arbitration process.