Is the termination of LTD benefits at age 65 a discriminatory practice under the Canada Human Rights Act? 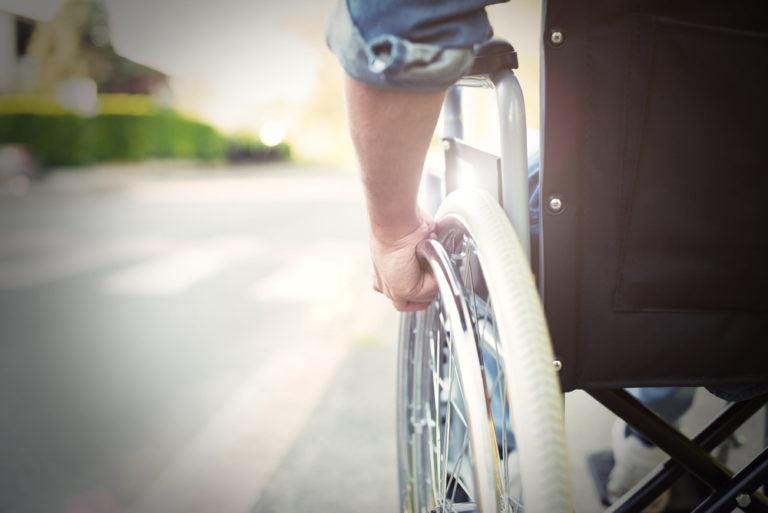 Since coming into force in 2006, the Canada Human Rights Act (hereinafter the “Act”) has effectively prohibited discrimination against individuals on a number of grounds, including but not limited to an individual’s age. In the employment realm, one of the practical effects of the Act has been that mandatory retirement at the age of 65 is now prohibited.

Does this same prohibition on age-based discrimination apply to the provision of long-term disability (hereinafter “LTD”) benefits after the age of 65? The adjudication of a recent complaint by a former Bell Canada employee would seem to indicate that it does not.

In the recent decision of Austin and Bell Telephone Co. of Canada, Re, 2016 CarswellNat 4451 (Can. Lab. Code Adj.), the complainant, Mrs. Austin was hired by Bell Canada (hereinafter “Bell”) in 1969. She continued to work at Bell until July 2002, at which time she went onto long-term disability leave. Bell’s LTD policy in 2002 – and which had been in place since 1992 –specifically provided that LTD benefits would terminate once the employee reached the age of 65, at which time the employee would receive the pension benefits they had earned under the Bell Canada Pension Plan.

Though there was some discussion between the parties in late 2014 about the prospect of Mrs. Austin returning to work with appropriate accommodation from Bell, this ultimately did not occur and Mrs. Austin remained on long-term disability leave until 2015. Mrs. Austin turned 65 that same year, and it was at this time that Bell notified her that her LTD benefits would terminate in accordance with their policy. Mrs. Austin was advised that she could choose to begin receiving her pension benefits following termination; otherwise, Mrs. Austin would be considered to be on unpaid leave once her LTD benefits terminated. Facing the prospect of losing her income, Mrs. Austin elected to begin receiving her pension benefits, then brought a human rights complaint against Bell.

Mrs. Austin argued that she had been constructively dismissed as a Bell employee when Bell placed her in a situation of financial duress, thus forcing her into retirement at the age of 65. Mrs. Austin additionally sought a declaration that Bell’s LTB policy was unlawful and unenforceable as it breached the provisions of the Act, as well as notice and severance pay for frustration of contract due to disability.

According to the decision rendered by the adjudicator in this matter, Mrs. Austin was not able to establish that she had been constructively dismissed. In order to establish constructive dismissal, the plaintiff or complainant must establish that not only was there a unilateral breach of the employment contract by the employer, but that said breach was such that is substantially altered an essential term of the employment contract. In this case, however, Bell had acted in accordance with its own LTD policy – a policy which remained unchanged from the time that Mrs. Austin began receiving her LTD benefits. The adjudicator thus held that Mrs. Austin failed to place any facts into evidence which supported the assertion that Bell had in any way unilaterally changed the terms of its employment contract.

Furthermore, the adjudicator held that it was not unlawful for Bell to discriminate on the basis of age when it came to terminating LTD benefits at the age of 65, as this was not prohibited by the Act. In fact, this situation was specifically provided for at subsection 5 (b) of the Canadian Human Rights Benefits Regulations, which states that:

“The following provisions of an insurance plan do not constitute the basis for a complaint under Part III of the Act that an employer is engaging or has engaged in a discriminatory practice:

(b) in the case of any disability income insurance plan, provisions that result in differentiation being made between employees because the benefits payable under the plan to an employee cease when the employee has attained the age of not less than 65, or the normal pensionable age under the pension plan of which the employee is a member, whichever occurs first; […].”

In his decision, the adjudicator also differentiated between duress (i.e. threats and coercion) and difficult choices, finding that Mrs. Austin had failed to establish that she had faced duress by way of threats or coercion to end her employment with Bell.

Finally, the adjudicator held that Mrs. Austin’s situation was not one of frustration of contract warranting an award of notice and severance pay, as Bell Canada had not effectively terminated her employment. Rather, Mrs. Austin had faced the difficult decision to start her pension at the age of 65 because she needed the income or to go on an unpaid leave of absence. Mrs. Austin made the choice to retire; she was not terminated.

Life often involves making hard choices – however, it is nonetheless important to know what the ramification of those hard choices will be. If you require assistance in an employment law matter, the lawyers in LMR’s Employment Law Group can assist you.