Surrogacy Fees: A Recent Development in the Law of Damages in Canada 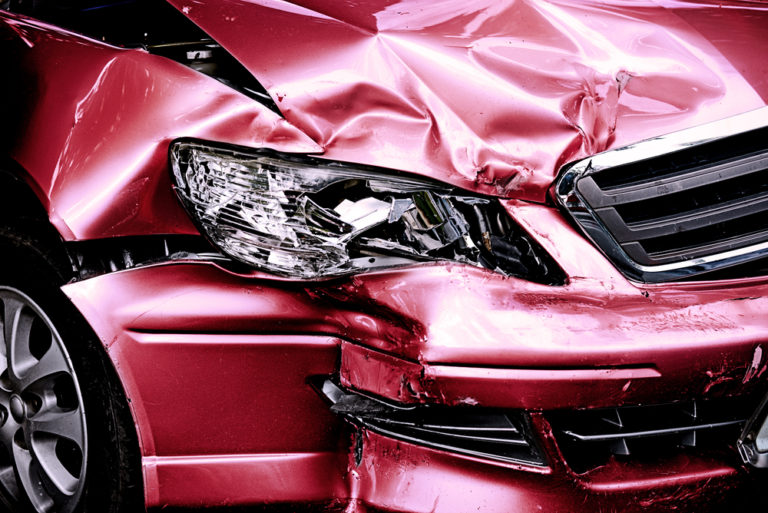 Canadian law is constantly evolving to reflect new realities, and the law of damages is no exception to that rule. The recent decision in Wilhelmson v. Dumma et al., 2017 BCSC 616 presents a perfect example of the ever-changing legal landscape, as it is believed to be the first ever Canadian case where surrogacy fees were awarded to a plaintiff as part of a cost of future care award.

In the Wilhelmson case, the plaintiff, a 21 year old woman, was involved in a devastating high-speed crash which occurred when the defendant began speeding down a highway in the wrong direction and crashed head-on into the vehicle in which the plaintiff was travelling. The crash killed three people, including the plaintiff’s boyfriend. Though the plaintiff survived, she had to be revived and was placed in a medically-induced coma for almost 4 weeks, following which she spent 39 days in the acute care ward of the hospital. The plaintiff suffered extensive physical and psychological injuries, including but not limited to:

The plaintiff’s recovery was grueling, and she endured more than 10 surgeries in just the first month following the accident.

Some years after the crash, the plaintiff became pregnant, but was unable to safely carry a child to term due to her injuries and had to terminate the pregnancy. As a result, at trial, the plaintiff sought compensation for the complications she may suffer in future pregnancies and childbirth. The plaintiff sought a specific award of future care costs to cover future surrogacy fees, while the defendant’s position was that these factors were a valid consideration, but only in quantifying non-pecuniary or general damages.

The Court held that, on a balance of probabilities, the plaintiff would have significant difficulty conceiving in future, and would be putting her health and welfare at great risk – to an unreasonable degree – if she were to do so. The Court held that the plaintiff’s inability to carry children thus not only warranted a higher general damages award for the effect that this would have on her life, but also a specific award of $100,000.00 for the future cost of surrogacy fees. This award was characterized as a “cost of future care” award, in that it was intended to provide for the improvement or maintenance of the physical and mental health of the plaintiff, and represented the only way for the plaintiff to be put back in the same position as she would have been, but for the accident.

The defendant attempted to challenge the claim for surrogacy fees being advanced by the plaintiff by arguing that, since surrogacy is currently illegal in Canada under the provisions of the Assisted Human Reproduction Act, to award damages for surrogacy fees would be akin to encouraging illegal conduct. The Court, however, did not agree, stating instead that there was nothing prohibiting the plaintiff from obtaining surrogacy services in the United States, where the practice is legal. In support of its position, the Court cited case law where damages had previously been awarded for private clinic costs or U.S. health care expenses.

The Wilhelmson case is but one example of how Canadian law is constantly evolving, and why it is so important to remain up to date on these changes. LMR’s Litigation Group prides itself on remaining current with the law. If you require assistance in litigating a civil dispute, the lawyers in LMR’s Litigation Group can assist you.