New Law – Wills and Marriage: Review Your Will to Avoid Unintended Consequences 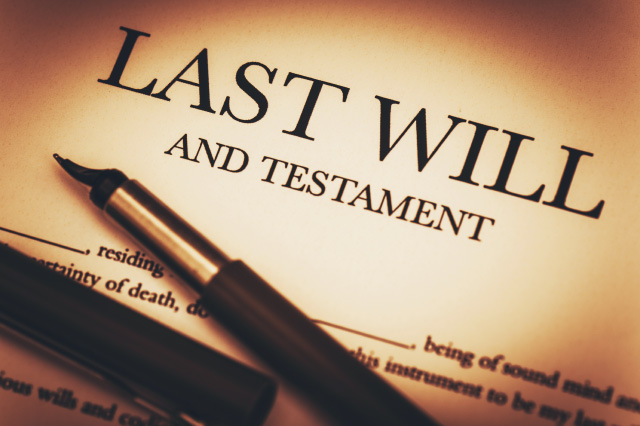 In 2017, I wrote an article about how Marriage and Divorce affect an existing Will.  Recently, the law has changed when it comes to Wills and Marriages.

The Government of Ontario has passed legislation which allows a Will to survive a marriage, pursuant to the Accelerating Access to Justice Act, 2021.  The new law takes effect on January 1, 2022.

Once the new provisions are in effect, a Will which has been made prior to a marriage will survive after marriage.  Beginning in 2022, if one wishes to do a Will which is intended to benefit a new spouse it can be made either before or after the marriage without having to include any special provisions.  However, the new law also means that if one has a Will that was done before the marriage was contemplated, the existing Will will remain in effect unless it is amended or revoked or replaced.  For many newly married spouses, the new law could have unintended consequences.  The pre-marriage Will, if not amended or revoked or replaced, will benefit the original beneficiaries, which could include a former spouse.  Under the new law, a new spouse will not automatically become entitled to a spousal share where there is no new Will done after the marriage.  Under the old law, a new spouse did become entitled to a spousal share where there was no new Will done after the marriage.

The new married spouse will have some remedies available if that person is not included as a beneficiary in the Will of the deceased spouse and the death occurs after the wedding.  The Family Law Act provides a married spouse with an election to receive the benefits that have been provided to them pursuant to a Will, or, if no Will, to receive a spouse’s preferential share and statutory entitlement from the deceased spouse’s Estate, or to treat the relationship as having broken down just prior to the death and to divide the assets and liabilities as if the parties had separated (see my blog post from 2018 in this regard).  Unmarried spouses do not have the same property entitlements as married spouses.   However, whether married or unmarried, if one is a dependant and if the deceased person has not made adequate provision for the surviving spouse, the surviving spouse can apply for Dependant’s Relief and claim support from the Estate.

In addition, the new legislation specifically prevents a spouse who has separated prior to the death of the other spouse from having automatic rights to share in the property of the deceased, or to act as a personal representative of a spouse that has died after their separation, whether pursuant to a Will or an intestacy (when there is no Will).  Until now, only an actual divorce would effect these consequences.

In other words, a separated spouse might continue to benefit under a Will if the parties have been separated for less than three years at the testator’s death and have not signed a separation agreement or obtained a court order or arbitration award with respect to the rights and obligations arising from the breakdown of their marriage.  The earliest date one can rely on the three year separation to terminate a devise or bequest is January 1, 2025.

As was the case prior to the new legislation, marriage does not affect beneficiary designations made with respect to registered plans or insurance plans.  However, if one is thinking of making a new Will or Powers of Attorney, it continues to be important to consider any designations that have been made or which one might intend to make when drafting the new Will.

Neither does the new legislation have any impact on the effect of a separation or a divorce on one’s Estate plan.  In either case, it is important to get legal advice about one’s Estate plan when there is a significant change in one’s circumstances such as a breakdown of a relationship.