Mental Injury: What’s in a Name? 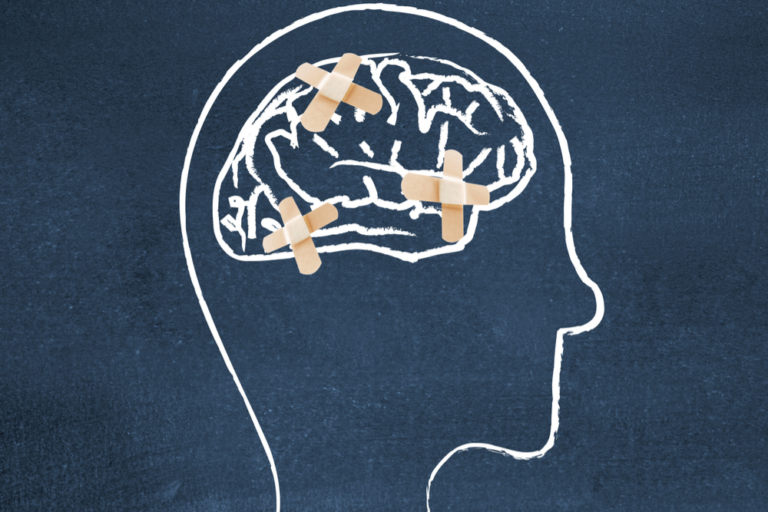 Traditionally, the law of torts has grappled with mental injury as a legally compensable damage, specifically with respect to its foreseeability and recognition. For instance, how does one define a mental injury and to what extent is a defendant liable for such an injury, particularly when our society’s understanding of these injuries is in constant evolution?

In the last decade, the Supreme Court of Canada has tackled these questions and dispelled some preconceived notions to place both physical and mental injuries on a more equal footing.

Generally speaking, to successfully establish a claim for negligence, four elements are required:

When it comes to mental injuries alone, the foreseeability component has traditionally been the most difficult element to prove.

For instance, in Mustapha v. Culligan of Canada Ltd., the plaintiff was replacing an empty bottle of drinking water with a full one and saw dead flies inside the unopened replacement bottle. The incident revolted him to the point of developing a major depressive disorder with associated phobia and anxiety.

In examining this particular case, in 2008, the Supreme Court of Canada indicated that while the first three elements were present, the plaintiff failed to establish the foreseeability element. In its decision, the Supreme Court of Canada conclusively established that in examining the element of foreseeability, the standard to be applied is an objective one, specifically, “the question is what a person of ordinary fortitude would suffer”.[1]

More recently, with the constant changes in the field of mental health, claimants have had difficulty pleading the mental injuries they suffer from. Specifically, some mental injuries are difficult to diagnose, while others are misdiagnosed due to similar symptoms, which in some circumstances may affect whether it qualified as a legally compensable injury.

Lower courts have generally deferred to psychological and psychiatric diagnoses as a means of qualifying and quantifying a mental injury. However, on June 2, 2017, the Supreme Court of Canada ruled that a recognized psychiatric injury is no longer required to prove a legally compensable mental injury.

This applies to both the pleadings and the evidence. The Court stated that, “in claims for negligently caused mental injury, it is generally sufficient that the pleadings allege some form of such injury”.[2]

With respect to proving the injury itself, the Court clarifies that, to meet the threshold, one must suffer a serious and prolonged disturbance that rises above the ordinary disturbances of life, doing away with any requirement to classify the injury as a recognized psychiatric illness. The Court’s decision highlights the particular difficulty in diagnosing a mental injury. At paragraph 37:

While allegations of injury to muscular tissue may sometimes pose challenges to triers of fact, many physical conditions such as lacerations and broken bones are objectively verifiable. Mental injury, however, will often not be as readily apparent. Further, and as Mustapha makes clear, mental injury is not proven by the existence of mere psychological upset. While, therefore, tort law protects persons from negligent interference with their mental health, there is no legally cognizable right to happiness. Claimants must, therefore, show much more — that the disturbance suffered by the claimant is “serious and prolonged and rise[s] above the ordinary annoyances, anxieties and fears” that come with living in civil society (Mustapha, at para. 9). To be clear, this does not denote distinct legal treatment of mental injury relative to physical injury; rather, it goes to the prior legal question of what constitutes “mental injury”. Ultimately, the claimant’s task in establishing a mental injury is to show the requisite degree of disturbance (although not, as the respondents say, to show its classification as a recognized psychiatric illness).

This necessarily lifts some of the evidentiary burden a mental injury claimant faces and affords mental injuries the same legal treatment as that of physical injuries.

What about the thin skull principle?

While helpful to those who have suffered mental injuries as a result of another’s negligence, these particular cases do not discuss nor address the thin skull principle as it applies to mental injuries, namely, whether a pre-existing disposition towards mental injury is to be considered.

As we learn more about the long-lasting effects of concussions, TBIs and the like, it will be interesting to see how the courts apply the element of foreseeability to strike a balance between fair compensation and reasonable liability.

This article covers but a small aspect of personal injury litigation. If you’ve been injured as a result of another’s negligence and require assistance in litigating a civil dispute, the lawyers in LMR’s Litigation Group can assist you.