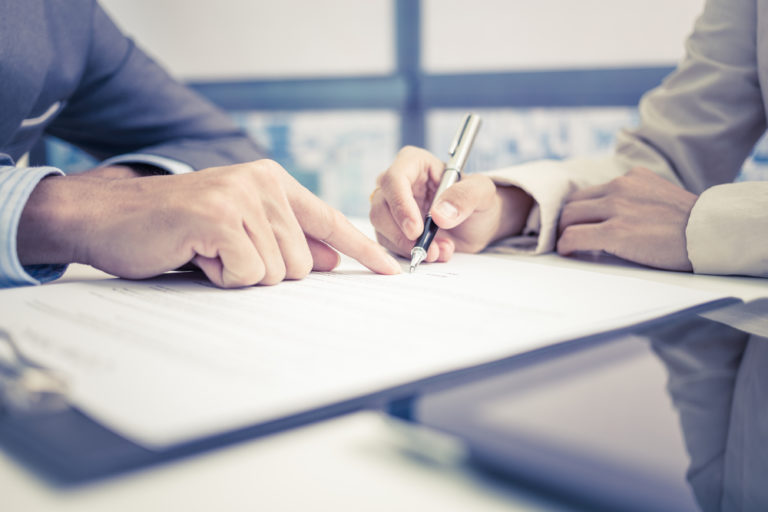 When negotiating a separation agreement, marriage contract or any type of domestic contract, both parties are strongly encouraged to get independent legal advice.

How valid are these waivers? Well it depends on the facts. However, in the recent Ontario Court of Appeal decision, Jonas v. Pacitto 2020 ONCA 727, the Court of Appeal affirmed a Trial Judge’s decision to uphold a waiver of independent legal advice.

A paralegal that was known to Ms. Jonas had commissioned Ms. Jonas’ Affidavit, which was appended to the Marriage Contract and contained within it the waiver of independent legal advice.

Ms. Jonas had argued on appeal that the trial judge failed to give sufficient weight to:

Unfortunately, Ms. Jonas’ arguments were not accepted by the Court of Appeal based upon key findings of fact made by the Trial Judge.

While this case resulted in the waiver being upheld, this appeal was the culmination of multiple years of litigation. The decision that was appealed was from December 2018, and this matter was only heard by the Court of Appeal in October 2020. Looked at in terms of dollars and time spent, this case cannot be seen as a positive.

What then are the takeaways?

While the above steps will not prevent a party from potentially trying to set aside a waiver of independent legal advice, they will certainly be of assistance in responding to any such claim and may dissuade a party from trying.

The Family law lawyers at LMR can assist you in drafting your domestic contract or providing you with independent legal advice.