Some Clarity on Termination Clauses… 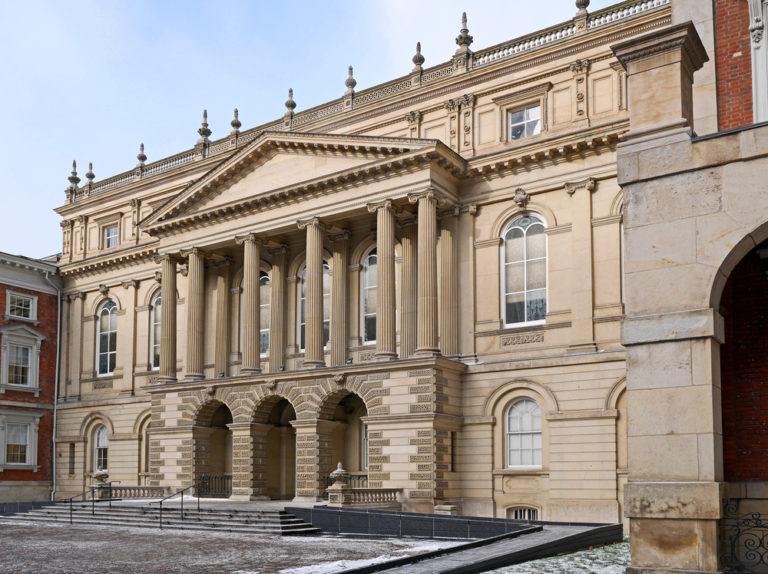 For a number of years, the courts in Ontario have been divided on the enforceability of termination clauses that did not specifically provide for the continuation of an employee’s benefits during the notice period. The continuation of benefits is a legislated minimum requirement under the Employment Standards Act (“ESA”).  Some trial judges were of the view that a termination clause that did not explicitly provide for the continuation of benefits was in clear breach of the ESA and was thus void and unenforceable, while others disagreed. Recently, however, the issue has made its way to the Ontario Court of Appeal, providing some clarity as to what position should prevail.

A termination clause in Wood’s employment contract purported to limit her entitlements as follows:

In accordance with the termination clause, Fred Deeley Import Ltd. paid the applicant her salary and benefits for the 13 weeks of working notice, plus an additional lump sum payment equivalent to 8 weeks’ pay. Thus the amount actually received by Wood was greater than her ESA entitlement.  Despite this, Wood subsequently commenced an action against the respondent, contending that the entire employment agreement was unenforceable, or in the alternative, that the termination clause was unenforceable and in either case, she should thus be entitled to common law notice.  Common law notice would provide a much greater benefit to Wood, 9 months versus the 5 months actually provided.

The Ontario Court of Appeal held that to contract out of even one of the minimum requirements under the ESA without substituting a greater benefit would render the subject termination clause void and unenforceable. It further held that, on its plain wording, the termination clause in the Wood case excluded Fred Deeley Imports’ obligation to contribute to the Wood’s benefit plans during the notice period and as such, was an attempt to contract out of the employer’s minimum requirements under the ESA. At best, the Court of Appeal held that the termination clause was ambiguous, warranting interpretation in the sense most favourable to Wood.  The fact that Fred Deeley Imports had actually continued to contribute to the applicant’s benefits plan during the notice period was not relevant to a consideration of the termination clause’s enforceability. Given the Court of Appeal’s findings, Wood was awarded the equivalent of nine months’ notice.

As can be seen from the Wood case, the Courts’ views on the enforceability of contractual termination clauses is constantly evolving.