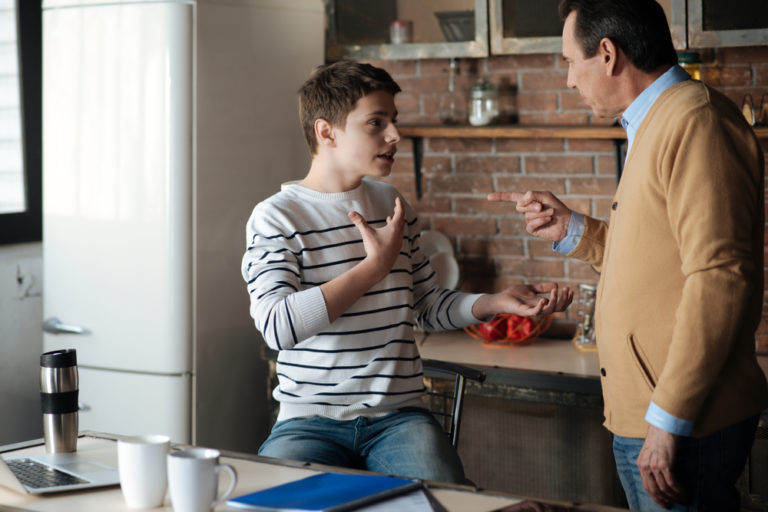 In a recently released decision of our local judge, Justice Robert Beaudoin, the Court refused to grant an Order allowing a former partner to maintain a relationship with the two-and-a-half-year-old son of his former girlfriend.  After considering all of the evidence before him, Justice Beaudoin determined that the Applicant’s continued involvement with the little boy would not be in the child’s best interests and his request for access was dismissed.

Under the Children’s Law Reform Act the ability to claim custody or access to a child is not limited to the biological parents of the child.  Any person can make an application to the Court for an Order respecting custody of or access to a child.  When making an application for custody for a child, the non-parent must complete an Application, a detailed Affidavit in support of the claim, submit a police record check and sign a form authorizing Children’s Aid Societies to provide information from their records relating to the Applicant.  In addressing the claim, the Court must determine the issue on the basis of what is in the best interests of the child.  Consideration must be given to all of the child’s needs and circumstances including the emotional ties between the child and the Applicant, as well as the child’s bonds to other members of his/her family. Consideration must be given by the Court to a myriad of considerations identified in the legislation, including the plan proposed by the person bringing the Application, the abilities of such person to act as a parent and the stability of the family unit, see the Children’s Law Reform Act, s. 24.

In the Geisler v. Georgeoff case, the Applicant had lived with the child’s mother for a period of approximately six months.  Following separation, the Applicant saw the little boy one week per month which later evolved to five days per month.  After approximately one year, when the child was 20 months old, the mother terminated the Applicant’s access which then triggered the Application.  In reaching his decision, Justice Beaudoin gave consideration to the fact that the mother was now involved in a new relationship and had a second child with her new partner.  The little boy considered the mother’s new partner as his father, and he was very closely bonded to his new baby brother.  Although the Applicant’s evidence demonstrated his sincere interest in maintaining a relationship with the child, Justice Beaudoin found that there was no compelling evidence to demonstrate that a continued relationship between the little boy and the Applicant was in the best interests of the child.

Cases involving custody and access can be very emotionally charged.  Litigants feel strongly about their relationship with the child and often want desperately to maintain that relationship post-separation.  But such cases are not about the parties’ wishes; rather about the best interests of the child.  Without compelling evidence to demonstrate that a continued relationship is best for the child, a non-parent’s claim for access will fail.