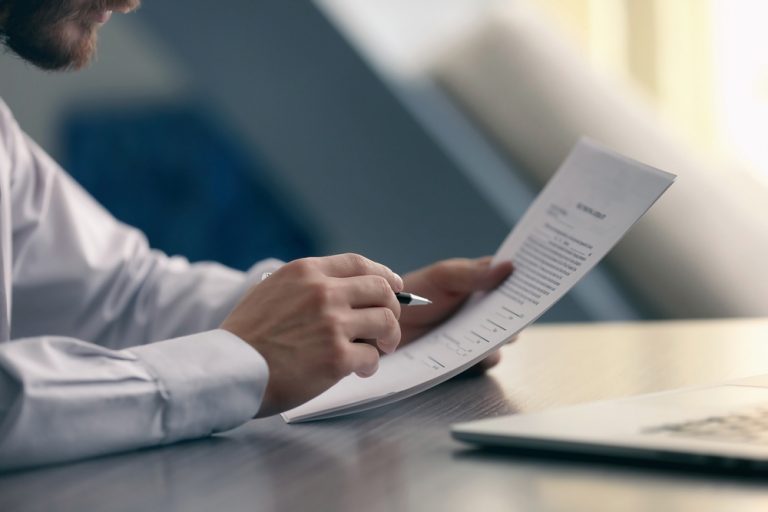 A recent decision of the Ontario Superior Court of Justice has further clarified the law relating to motions for the removal of a party’s counsel of record.

The specific conflict of interest concern raised in Andersson et al v. Aquino et al., 2018 ONSC 852, is the long-established prohibition on a lawyer simultaneously acting as counsel and witness. A “lawyer must not in effect become an unsworn witness or put the lawyer’s credibility in issue”, and the “lawyer who is a necessary witness should testify and entrust the conduct in the case to someone else” (See Rule 4.02 of The Law Society of Upper Canada Rules of Professional Conduct [“The Lawyer as Witness”]).

Siskinds represented LEO Canada Inc. and Dan Andersson, a majority shareholder of the corporation, in a shareholder dispute.

The defendant, Atif Kamran, brought a motion for an order removing Siskinds LLP (“Siskinds”) as counsel of record for the plaintiffs, and compelling Siskinds to search for and produce specified documents.

Rather than approach the general “lawyer as witness” conflict of interest concern and prohibition as an absolute rule, our courts adopt a flexible approach and consider each case on its own merits, having regard to a variety of factors that, according to the circumstances of the case, may include the following:

Justice Leach found that, on a balancing of the above considerations, the conflict of interest concerns raised by the motion were significant, had merit, and necessitated the removal of Siskinds as counsel of record for any party to the litigation.

The interests of LEO Canada did not align with the interests of Mr. Andersson nor Mr. Kamran, and the corporation accordingly required legal representation separate and distinct from that of any of the individual shareholders or putative shareholders. Justice Leach issued an order requiring that Mr. Andersson and LEO Canada have separate representation in the litigation.

As emphasized by the professional codes of conduct, a lawyer representing a corporate organization must remember at all times that the corporation has a legal personality distinct from its individual directors and shareholders, and that those interests may very well diverge, thereby preventing a lawyer’s continued involvement in an internal dispute.