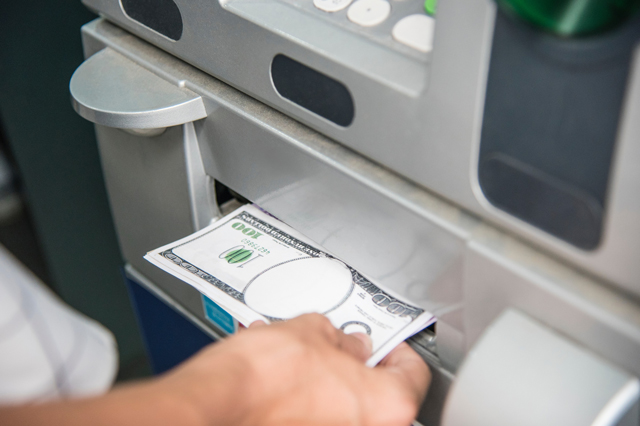 There has been considerable case law addressing the issue of when a parent can terminate his or her support payment obligation to an adult child when that child wants to have nothing to do with the payor parent. Cases have addressed the issue from across Canada and a recent Ottawa decision has done a terrific job in summarizing that case law and making it quite clear as to the very stringent test that must be met by a payor parent who wants to stop being an “ATM” to the “child” who wants to have nothing to do with him/her.

Justice Pierre Roger was recently faced with a Motion to Change where a father wanted to terminate paying child support for his eighteen year old daughter on the basis that she had rejected any relationship with him. Justice Roger concluded that the repudiation of the father/daughter relationship was as a result of a complicated family history. He found that there was fault on both sides. That being the case, he was not prepared to terminate the father’s child support payment obligation and the father’s motion was dismissed.

The case law appears quite clearly established now: For support to an adult child to be terminated when that adult child is still otherwise a “child of the marriage” (i.e. is financially dependent on the parents) will require a finding that there was a “unilateral and egregious rejection” of the payor parent by the child. This very stringent test and very high threshold demonstrate how difficult and challenging it may be for a parent to terminate his or her payment obligation even when the parent has been basically written off as dead by the child – but for the ongoing access to him or her as an “ATM”.

Parents who are paying ongoing support in that situation cannot help but feel disheartened, if not angry, that they are nothing more than an ATM to their child. However unless the child’s decision is completely the child’s alone, without any reasonable basis or justification, the adult child will continue to be able to push those ATM buttons and will continue to be entitled to support.

If you have any questions concerning your support payment obligations, please contact a member of the LMR Family Law Group.