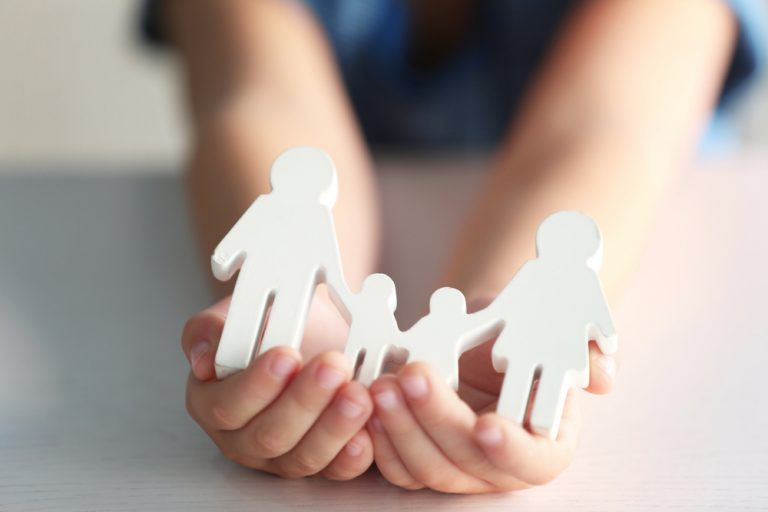 I had the opportunity this week to read the decision of Madam Justice Madsen in the case of Kennedy v. Peters-Kennedy in which the sole issue before the Court for determination was the father’s request for regular access to his three-year-old daughter. Although there was just the one issue, the trial lasted seven days with eight witnesses called.

As with most custody/access cases, neither parent proved to be faultless. Madam Justice Madsen found the mother to be controlling and dismissive of the father’s role in the child’s care and upbringing. She refused to share basic information with him, and she regularly preferred to have Jennifer (not the child’s real name but used to protect the child’s identify) cared for by her own parents rather than by Jennifer’s father even though he was ready, willing and able to care for her.

The most significant fault of the father was a history of domestic violence which was demonstrated in three incidents referred to in the decision. The first occurred prior to the little girl’s birth when the father keyed the mother’s car following an argument. Later, physical incidents occurred. When the mother was just three months’ pregnant, the father shoved her with enough force that she fell to the floor. The last incident was after Jennifer’s birth when during the course of an argument, the father pulled the mother’s hair as she was walking up the stairs with the baby, causing her to fall.

Both the Divorce Act and Family Law Act require past conduct to be considered where such conduct is relevant to the ability of that person to act as a parent. Under the Family Law Act, the Court must also consider whether there was at any time any violence or abuse against the other spouse when assessing a custody or access claim.  So the law is clear: If there’s domestic violence, it must be considered when the Court is called upon to determine issues of custody or access.

Justice Madsen rightly labels the father’s conduct as “unacceptable.” Nonetheless, looking at all the evidence as a whole, including a recognition that the last incident occurred over three and a half years ago and that the child had never experienced or witnessed any violence following the incident on the stairs, the father’s claim for regular access was granted. The Court found the father to be a dedicated, loving, committed and engaged father and those strengths persuaded Justice Madsen to order regular access, including access over alternating weekends and mid-week, overnight access as well.

The mother, in this case, was, I am sure, disappointed with the result. She was an exemplary parent in every respect – except when it came to demonstrating to Jennifer that she had two parents who loved and cared for her deeply. The mother’s conscious or unconscious desire to marginalize the father convinced the Court that the father’s parenting time with the child should be generous, notwithstanding the history of domestic violence.

The evidence was clear that both parents were capable, loving caregivers. The waters were muddied however by the three incidents of domestic violence. Was each considered by the Court?  Yes.  Was any one or more of them enough to require restrictions to be imposed on the father’s access?  No.

This case teaches a number of lessons. First, domestic violence is totally unacceptable and will be considered in any custody /access dispute. Secondly, incidents of domestic violence do not need to be the nails in the coffin of the abuser parent who is seeking custody or access; the Court will consider all of the evidence.  And finally, any decision on a matter of custody or access must be determined with the child in mind; giving the child’s best interests paramount consideration.