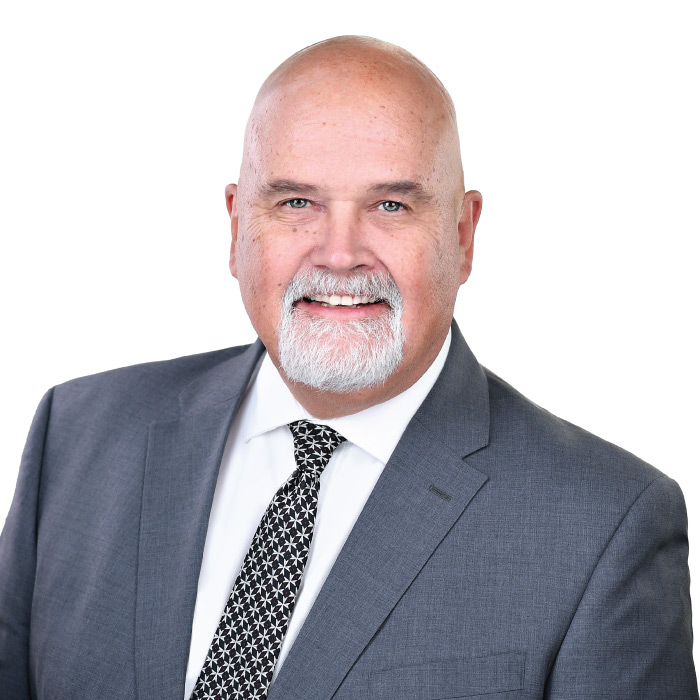 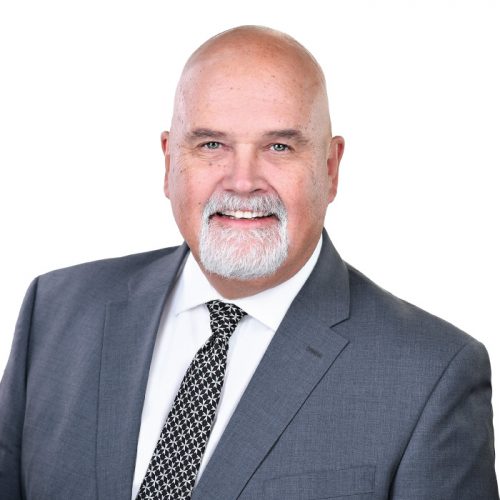 Ron is a commercial litigator with an emphasis on construction law. He has practised law for over 35 years and has appeared at every level of court in Ontario. He has also appeared in numerous arbitrations. In construction law, he has represented owners, developers, municipalities, Her Majesty the Queen, property managers, general contractors, subcontractors and suppliers. He has acted in IP matters, estate litigation, personal injury, commercial litigation, commercial landlord and tenant and employment litigation. He has appeared in nearly 300 trials during his career. He has appeared as counsel in matters in 5 provinces in Canada. Ron also advises small businesses on corporate and risk management issues. He recently left a national law firm after 24 years. Prior to that, Ron had worked in several smaller firms.

Ron does a lot of volunteer work, coached competitive basketball and soccer for 18 years and sits on several volunteer boards. Ron and his wife Teresa live in the country with their labradoodles [their kids have left home].