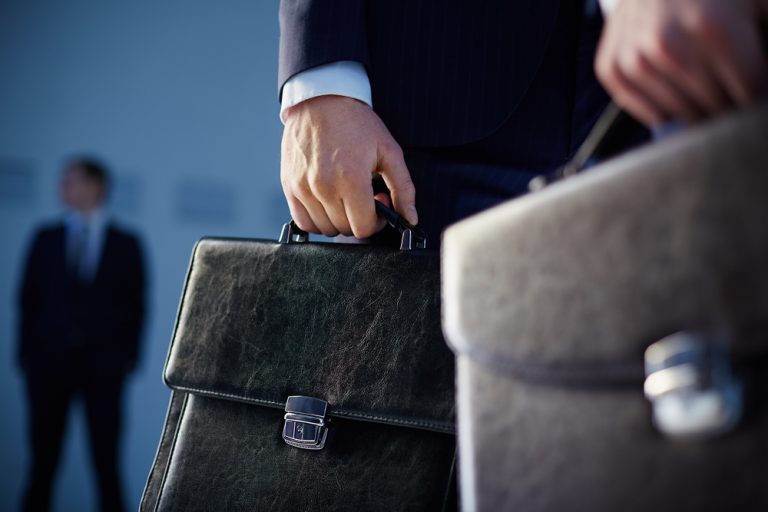 If you are reading this blog post in spite of the title, you are clearly not put off by topics that most find at best dry!

Hamelin v. Mousseau is a 2018 decision of Justice Wilcox of Ontario’s Superior Court of Justice and demonstrates the significant risks involved in attempting to rely upon a prior oral agreement to alter a subsequent written agreement. Always make sure that the contract you are about to sign reflects the entire agreement as you understand it, as you may not be able to rely upon promises made outside of the four corners of the agreement.

The case involves a failed land lease with an option to purchase option.

The plaintiffs are common law spouses who entered into an agreement to buy land owned by Mousseau. The dispute arises over whether or not the land agreement contained the entire terms of the agreement between the parties.

The written agreement in dispute is dated December 4th, 2002, and is reproduced in its entirety in the decision. The written agreement provided for a three-year (or a 30 month term, depending on which page one of the document you read), with an extension option, and an option to buy if $90,000 was paid by the plaintiff to Mousseau by May 31st, 2005.

The written agreement contained a “Parol Evidence and Conflicting Agreements” clause, confirming that Mousseau had not made any statements or promises in conflict with or in addition to the term of the written agreement. While this clause was relied upon by Justice Wilcox, given that the parol evidence rule is a common law rule, its exclusion from the written agreement would not have been fatal to the defendant’s success.

Justice Wilcox commenced his analysis by reviewing s. 4 of the Statute of Frauds, and its important requirement that the contracts for the sale of land are to be in writing. Failure to comply with this statutory requirement makes an agreement unenforceable.

Justice Wilcox relies upon the Supreme Court decision Sattva Capital Corp for its distinction between surrounding circumstances and parol evidence. The parol evidence rule precludes admission evidence outside the words of the written contract that would add to, subtract from, vary, or contradict a contract that has been wholly reduced to writing. In contrast, surrounding circumstances can be used as an interpretive aid for determining the meaning of the words chosen by the parties, but not to change or overrule the meaning of those words.

Essentially the parol evidence rule prevents a party from using fabricated or unreliable evidence to attack a written contract, whereas surrounding circumstances are known facts or facts which reasonably ought to have been known at or before the date of contracting and which can aid the courts in determining the parties intentions.

In the Hamelin case, the plaintiff was attempting to introduce evidence that there was an oral agreement entered into prior to the execution of the written contract. Applying the principles regarding parol evidence, Justice Wilcox refused to allow evidence of the oral contract. Justice Wilcox found it significant that the purported prior oral agreement was in direct contravention to the later written contract, which the plaintiff had participated in editing. On this basis, Justice Wilcox found that the written agreement contains a clause which is a complete defence to the plaintiff’s claim namely the option to buy clause which provides that if the $90,000 was not paid by May 31, 2005, the right to purchase agreement terminates.

Hamelin offers a brief primer on the issue of the importance of written agreements in contracts dealing with land, and a nice summary on the distinction between the surrounding circumstances doctrine and the parol evidence rule. Again, be careful about relying upon promises made outside the written contract, a promise, in its entirety, should always be put in writing if it relates to land!