Who Gets Custody of the Dog? 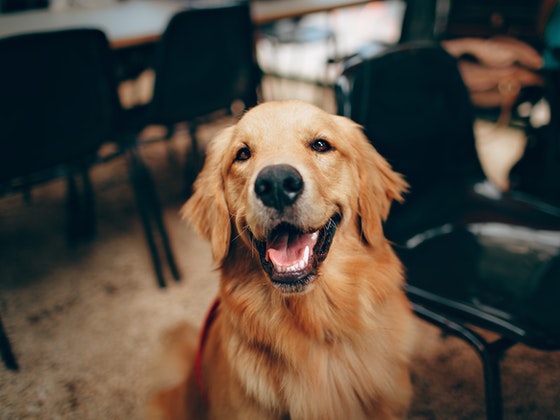 To many people, pets are like children. They often are treated as such (and why wouldn’t you?). However, what happens when two pet parents separate and they cannot agree on the parenting arrangements for their fur child? This may be an issue for some as the purchase of pets has increased significantly during the pandemic with many working from home.

As a starting point, it is important to clarify that pet(s) are considered to be personal property in Ontario family law, therefore, as one would expect to happen with a piece of furniture, if the two parties cannot agree on who will be keeping the pet(s), there are two options: 1) sell the pet and split the proceeds or 2) go to court and figure it out.

If you and your ex-spouse are able to come to an agreement with respect to your pet(s) whether it is a set out a care schedule or a “buy out” of the other’s interest in the pet(s), then consider yourself lucky for coming to an amicable arrangement.

For others, if neither is prepared to give up time and money with respect to the pet(s), you have a more contentious and unpredictable road ahead that will very likely involve litigation.

In family law in Ontario, when determining who is entitled to keep any possessions, we look to the ownership of the personal property. There are two approaches to determining the ownership of pets: 1) the traditional approach where we look to determine who paid for the pet(s) and 2) the contemporary approach where we look at the relationship between the parties and the pet(s). The ownership of a pet is a question of law that is determined on the facts, including but not limited to whether the animal was owned prior to the relationship, any agreements as to the possession of the pet, the nature of the relationship of the person(s) contesting ownership, and who paid for the pet(s) expenses.

Will a judge order who gets the pet(s)? The answer is “yes” however it is important to remember that you must choose the proper forum in which to bring your court application and ensure that the court has the jurisdiction to make this type of order. There are several reported decisions about ownership of pet(s) in Small Claims Court in various provinces such as British Columbia, Nova Scotia and Newfoundland.

In the past, a family law lawyer would have hesitated to bring such an application. In the last couple of years, more and more decisions from across Canada have been reported involving family pet(s). The courts are now beginning to employ the contemporary approach of analyzing the relationship the parties have with their pet(s). In a recent decision from the Ontario Superior Court of Justice, Justice Baltman found that owning a dog is considered to be an investment that goes beyond simply buying a pet but also includes the care and maintenance given to the pet. Even when it can be clearly established that the pet was jointly purchased, the Court must then decide who will have ownership of the animal as joint ownership is not always possible following separation.

Feel free to reach out to a member of the LMR team if you have further questions about family law, or specific questions related to pets and separation.