Consider Yourself Warned the Next Time you Lace Up Your Skates 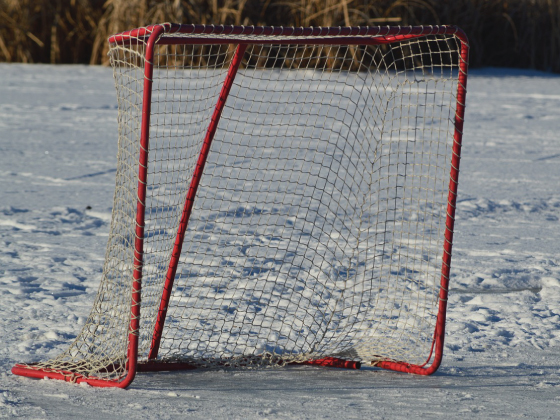 If you’re a regular at your local rink, or a fan of contact sports more generally, consider yourself warned in light of the recent decision Casterton v MacIsaac (2019 ONSC 190), which was recently reported in the media.

In March 2012, Drew Casterton and Gordon MacIsaac collided on the ice during a recreational game of hockey. Casterton sued alleging MacIsaac intentionally intended to injure. Casterton was briefly knocked out, suffered from a concussion and other injuries, and would go on to testify that MacIsaac had “blindsided” him.

The courts have accepted that hockey, including “non-contact”, involves violent contact, and that players consent to certain types of contact by engaging in the sport. The question is what a “reasonable competitor” would, or would not, do. Regardless, a “definite resolve to cause serious injury to another” will not fall within the scope of implied consent.

The trial judge found that MacIsaac, skating at a high speed from an angle where he could not be seen, “either deliberately attempted to injure Casterton or was reckless about the possibility he would do so”.  MacIsaac’s actions were well outside the bounds of fair play.

MacIsaac is not alone. These types of plays happen all the time in “non-contact” adult hockey leagues. Players get upset, lose their temper and engage in dangerous behaviour. Often the players are not seriously injured but injuries are not that unusual or surprising.

Before losing your temper in a recreational game, there are also other factors to consider other than having to pay a possible large judgement.

It is likely that an insurance company will refuse to indemnify an insured in MacIsaac’s position as the insurance contract will exclude coverage for intentional acts. Each case will depend on its facts and coverage may be available but there is a significant risk.

It is also unlikely that a league or arena will be held liable to pay the judgement as a co-defendant. Unless the league knew or ought to have known that something was going to happen and failed to do something to prevent the incident, which would be unusual given the spontaneous nature of these types of incidents, they will not be held liable.

Bankruptcy may not offer a way out either for these individuals. The Ontario Court of Appeal in Leighton v. Best (2015 ONCA 180) considered a violent act in hockey and applied section 178(1)(a.1)(i) of the Bankruptcy and Insolvency Act, stating “[a]n order of discharge does not release the bankrupt from … any award of damages by a court in civil proceedings in respect of … bodily harm intentionally inflicted”.  This means that debt of this nature, an intentional or reckless act causing bodily injury, is not discharged upon bankruptcy and the person continues to owe the debt.

While the facts in Leighton v. Best are considerably different than the facts of Casterton v. MacIsaac, the principles informing the courts still apply the same.  The court found in both cases that actions were either intentional or reckless resulting in bodily harm. Mr. MacIsaac and individuals like him may have to live with their debts for a long time without any relief in sight.

Michael Beeson is a lawyer at Low Murchison Radnoff LLP and an unskilled recreational league player.