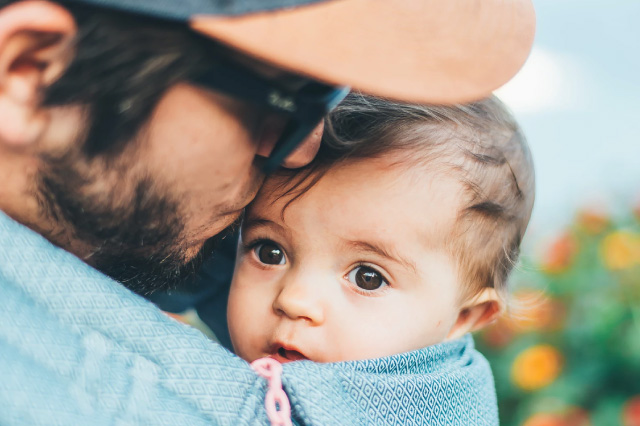 A review of past cases demonstrate that there have been differences in opinion about whether a judge has the authority to order parties and children into counselling.  This issue has been particularly controversial in cases in which a child has expressed a desire not to see one of the parents.  The question inevitably arises as to whether the child has made the decision on his or her own or whether the decision is based on the other parent working to undermine and discourage the parent/ child relationship. Not surprisingly, it is typically the view of the parent who is being distanced from a child that it is the fault of the other parent and not the child’s own decision.

This issue was recently reviewed in great detail in a case here in Ottawa that came before Justice Audet of the Superior Court of Ontario.  In the end, after a comprehensive review of previous decisions and a consideration of the relevant statutory provisions, she determined that the Court did have the authority to order therapeutic counselling.

In Leelaratna v. Leelaratna, 2018 ONSC 5983, there had been a number of motions addressing visits between the 11-year-old boy and his father.  The young boy’s contact with his father had become limited and their relationship had ultimately become so conflictual, they ceased spending time together altogether.

The Court determined that it did have jurisdiction to make so called “therapeutic orders” which would compel the parents and the child to participate in counselling or therapy, including reunification therapy.  Justice Audet found the jurisdiction in s. 28(1)(b) and (c) of the Children’s Law Reform Act  and in sections 16(1) and (6) of the Divorce Act .  She also found that Rule 31(5) of the Family Law Rules provides authority to make a “therapeutic order” in the context of a motion for contempt of court. Finally, Justice Audet determined that authority could be found in Rule 17(8)(b) which permitted a court to order a party to attend a program offered through a community service or resource.  Justice Audet found that the Court’s duty to promote the best interests of children and to provide protection of each child’s well-being gave the Court the ability to liberally interpret their powers in making any order regarding parenting.

Having determined that she had the authority to do so, Justice Audet then considered whether the counselling in question required the consent of the parties or the child, pursuant the Health Care Consent Act.  Consent is required pursuant to that legislation where the therapeutic order falls within the definition of “treatment” and if the professional administering it is a “health professional” as defined by the Act.  If the service is to be administered by a person who is not a health practitioner, consent is not required.  Justice Audet found that the services she was addressing were not intended to be provided by a “health practitioner”, but rather by social workers.  For the services to be considered “treatment,” they had to be for a health-related purpose and had to involve a course of action that poses a risk of harm to the person.  Justice Audet determined that counselling (if it were not psychotherapy) was intended to treat relationship issues and therefore would not be deemed to be “treatment”.  And even if it were “treatment”, Justice Audet found that it would pose little or no threat or risk to the person.

Finally, the Court had to determine what factors were required to be considered in deciding whether to order the counselling or not.  The overriding consideration in any matter touching upon the custody or access to a child is always the best interest of the child.  However, Justice Audet indicated she felt it was necessary to consider the following:

Her Honour points out that the child cannot be compelled to engage in counselling or therapy but the parents can be ordered to ensure that the child attends in a timely fashion. In addition, she indicates her view that the Courts have a responsibility to sometimes monitor the situation and to intervene to assure adherence to the order.

In the end, Justice Audet required the parties to submit to individual counselling for themselves, to take their child to counselling for himself and to permit counselling between the child and the father, who was the parent that the child was expressing his unwillingness to see.  She made several orders about how it would be arranged and with whom to ensure that the matter progressed constructively.

This is an important case as it offers a comprehensive review of the law about this issue but also settles the past uncertainty with the clear directive that counselling may by court ordered in appropriate circumstances.  Courts may not be well placed to address the emotional and psychological impacts of separation, but where required, they will intervene and do what they can to address and limit those impacts.

The members of the Family Law Group at LMR are experienced in assisting parties both within the court process and in alternative dispute resolution process choices, including working with other professionals to achieve resolutions that are best for the entire family.  We welcome you to contact us on this or any other family law issue.