Corrections to an Order 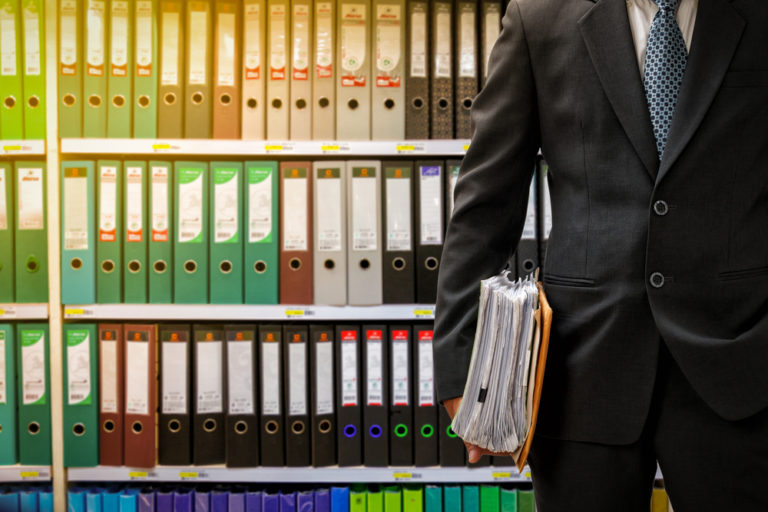 On occasion a Family Court decision may contain an error. It may be an error of math, or perhaps an error flipping the Respondent/Applicant or Mother/Father. Perhaps monies owed as contribution for a section 7 special and extraordinary expense were determined, but then were not added into the total monies that were payable by a party.

There is a recourse, short of an appeal, to address these types of errors. The recourse can be found at Rule 25(19) of the Family Law Rules.

(a) was obtained by fraud;

(b) contains a mistake;

(c) needs to be changed to deal with a matter that was before the court but that it did not decide;

(d) was made without notice; or

(e) was made with notice, if an affected party was not present when the order was made because the notice was inadequate or the party was unable, for a reason satisfactory to the court, to be present.”

If the error that you identify falls within one of the above-categories, you should proceed to contact the opposing counsel, or party if self-represented, and bring the mistake to their attention. You should first determine whether or not the opposing party agrees if the error is in fact an error – the ability of a judge to correct an error on consent is wider than where must determine whether or not the order contains a mistake, or if the matter is more proper for an appeal. Once you have the opposing party’s position, contact the Court and inquire as to scheduling a motion before the judge who granted the decision in question, and once scheduled serve your notice of motion and supporting affidavit.

Where a decision has been made, but no order has been issued and entered, the judge is not functus officio and as such, the motion is properly returnable before that judge. Where the judge’s decision has been turned into an issued and entered order, the motion may be brought before another judge (though see paragraphs 35 and 36 of Justice Emery’s decision in Wharry v. Wharry, 2017 ONSC 2895 for a discussion on this point).