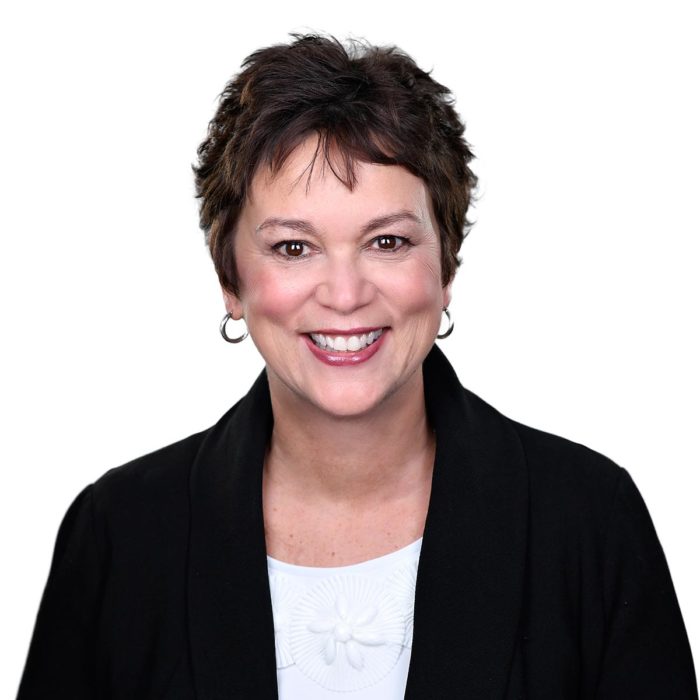 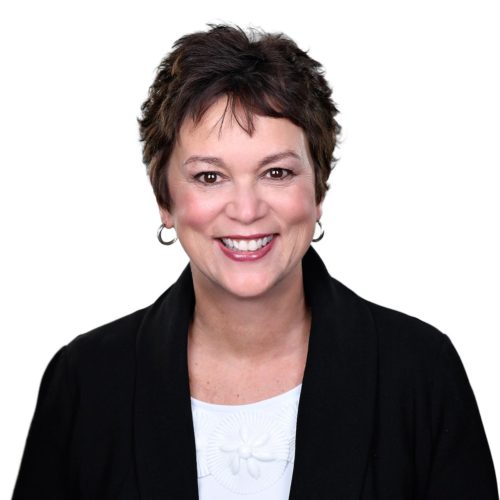 After 35 years with this firm, Carol retired from the practice of law on December 31, 2018.  Her former clients (as well as anyone who had hoped to retain her) are encouraged to deal with  another member of LMR’s Family Law Group.

Feel free to get in touch with Carol’s assistant, Betty Seltzer, to discuss your matter.  She may be reached at 613-236-9442 x 120 or by email: bseltzer@LMRlawyers.com.

Betty would be pleased to direct your enquiry to one of the other members of the Family Law Group:

“Thank you for all of your help and hard work during this separation. Your advice and recommendations were wonderful. It certainly was very comforting knowing that I had such an intelligent and (what seems like such a weak description but I can’t think of another word at the moment) competent lawyer handling my case. Your expertise became evident on so many occasions and the confidence and assurance that I gained every time I spoke with you was incredibly helpful. I’ve never been great with words, I’m afraid, and so this email won’t do justice to the depth of thanks that I would like to say to you, but please know that your help was so very much appreciated, and while I hope to not have to need your services in the future, I know exactly who I would call if required!”

“Thursday’s decision was only reached because of your thoroughness, determination and professionalism. Thank you for your guidance and support. Thank you for everything you have done and thank you for helping me get my life back.”